Dr Kataria explains the concept and philosophy behind Laughter Yoga methods and its applications.

Laughter Yoga is a unique concept developed by Indian physician, Dr. Madan Kataria in 1995. It is fast sweeping the world and is truly a life changing experience. It combines laughter exercises with yoga breathing which brings more oxygen to the body and brain making one feel more energetic and healthy. The concept is based on a scientific fact that the body cannot differentiate between fake and real laughter. One gets the same physiological and psychological benefits.

Safe, easy and scientifically proven, Laughter Yoga is a lot of fun. Today there are Thousands of Social Laughter clubs in more than 100 countries and the movement is widely accepted and featured in world media like TIME magazine and Oprah Winfrey show.

To reap the scientifically proven benefits of laughter, it has to be hearty coming from the belly and extended. As natural laughter is not enough, Laughter Yoga is a guaranteed way which enables people to laugh continuously at least for 15-20 minutes without any jokes, humor or comedies.

Laughter Yoga is being practiced all over the world in public parks, companies and corporations, hospitals, old age homes, schools, yoga studios, community centers, fitness clubs, and many other venues.

Laughter Yoga is a single exercise routine which reduces physical, mental and emotional stress simultaneously. It can change your mood within minutes by releasing 'Feel Good' hormones from the brain cells called Endorphins. Just 15-20 minutes of Laughter Yoga makes you feel fresh, cheerful and positive throughout the day.

It also strengthens the immune system and is a powerful antidote for depression. It reduces blood pressure, increases blood supply to the heart, reduces symptoms of allergies, asthma, arthritis and increases self-confidence and communication skills. 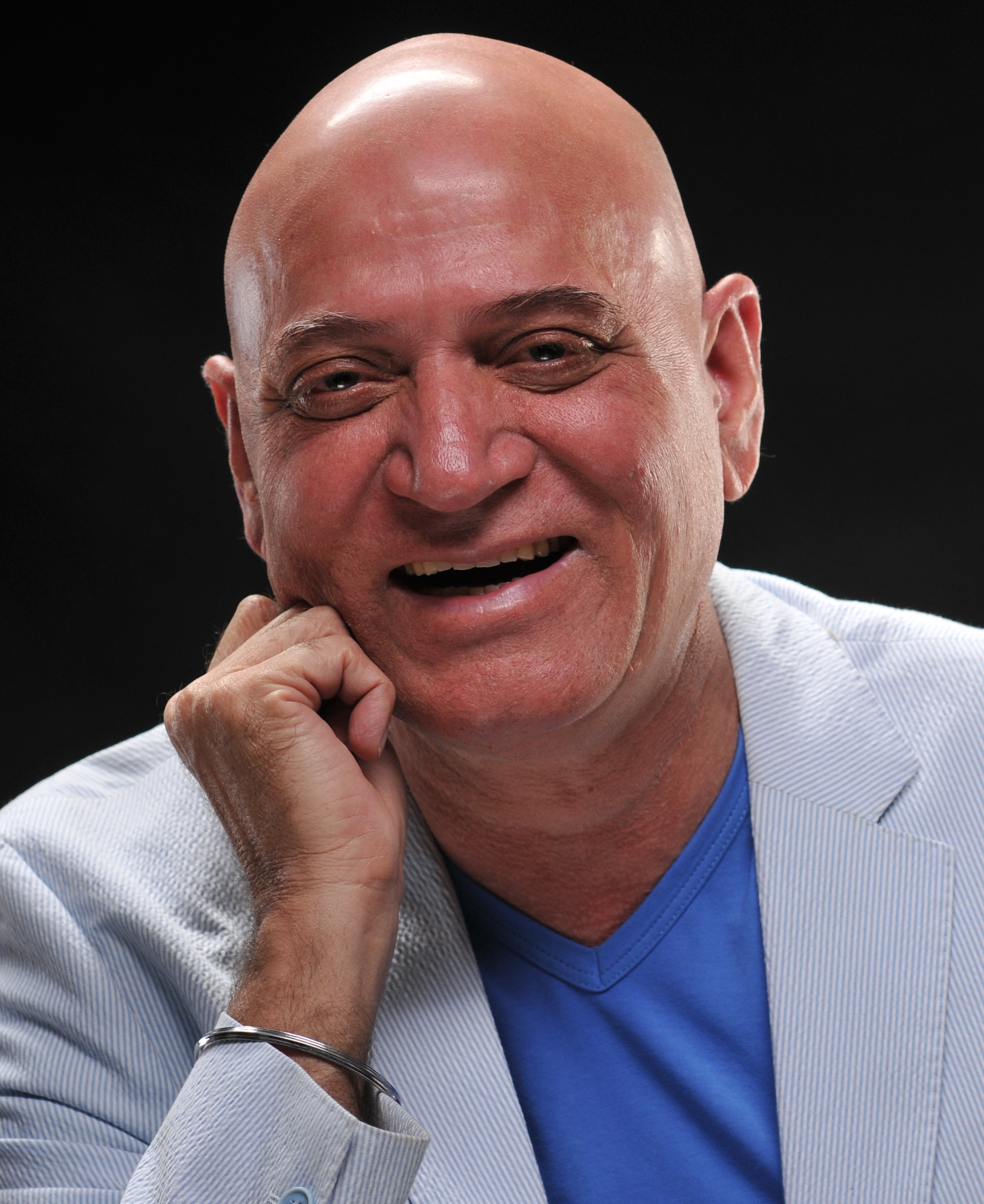